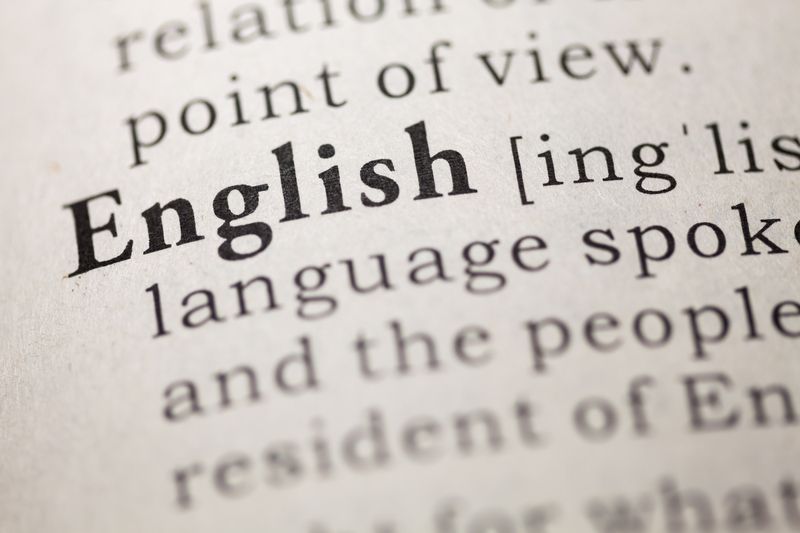 The word cappuccino derived from the clothing of monks. The “capuchin” monks of the 16th century regularly strutted the streets of Italy wearing long and pointy hoods, known as “capuche”. The monks subsequently received a formal nickname, Capuchin, for their stand out hoods. As, it turns out, the brown shade of the hoods then proved to be instrumental in the naming of the coffee drink.

The name Robot is derived from a Czech word “Robata” which translates to forced labour. The word was initially brought into light by the Czech writer Karel Capek. In fact, Karel’s play “Rossum’s Universal Robots” first featured the word when it was released in 1920.

Moreover, it was later revealed that the word was coined by Karel’s brother Josef Capek. This information was brought to light when Karel wrote a letter to the Oxford English Dictionary stating that his brother was the creative force behind the word’s origins.

A hazard is a situation that poses a level of threat to life, health, property, or environment. The word hazard is reported to have been derived at the time of the Crusaders. Historians believe that the word originated from the Arabic word “al-zahr” which translates to dice. Players would use the “al-zahr” as means to gamble and bet on. Those who would make correct predictions would be deemed the winners.

Muscle is derived from the Latin word musculus which translates to little mouse. People from ancient Rome, strangely thought it made sense to call the muscles flexing from one’s body little mouse. They thought a flexed muscle bore a striking resemblance to a moving mouse with the tendon serving as the mouse’s tail.

Many centuries ago, salt was truly treasured by people as it was realised that salt immensely improved flavour. Roman soldiers at the time “worth their salts” were given money-
a “salarium” to buy salt. It is not clear where the term “worth their salt” originated from but “salarium” derived from the Latin word “Salarius” meaning “of salt”.

Moreover, the term started being known as money received by the soldiers and eventually broadened and it started being recognised as money paid to anyone in general.

For more Information about Learning English in Malta visit:https://www.unilangeducation.com/about-unilang