Top 5 Things to Do in Valletta in Winter 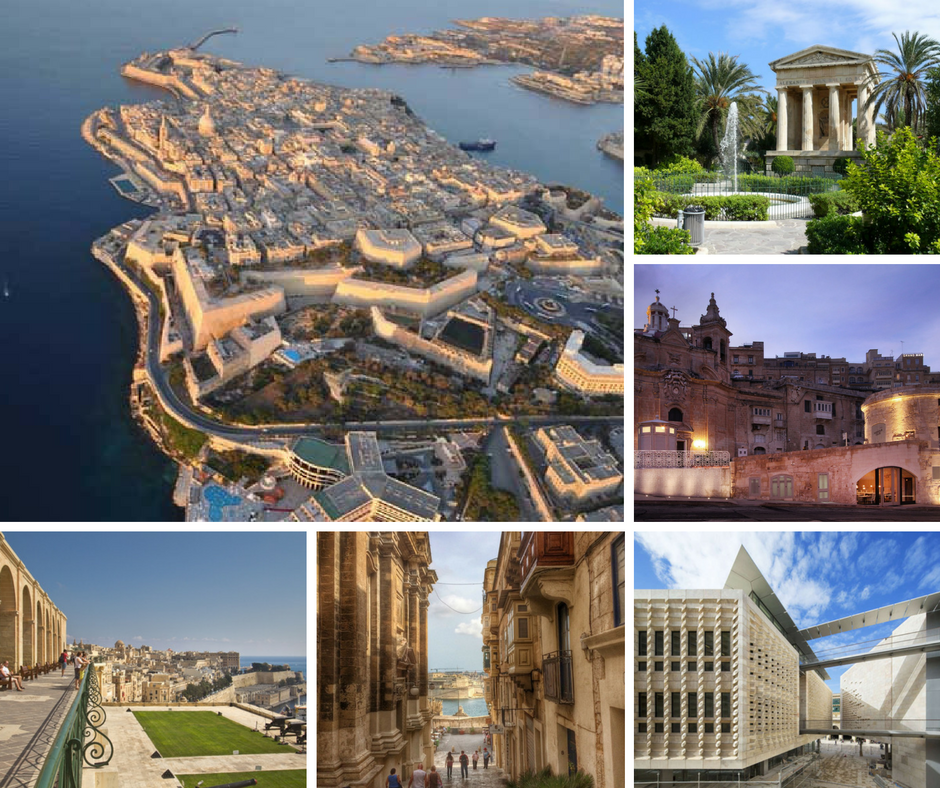 Top 5 Things to Do in Valletta in Winter

Unlike the majority of European countries, the Maltese Islands in winter are a rather warm affair. However, the weather in Malta is not the only reason to take a holiday break here in winter – there is so much to do and to see!